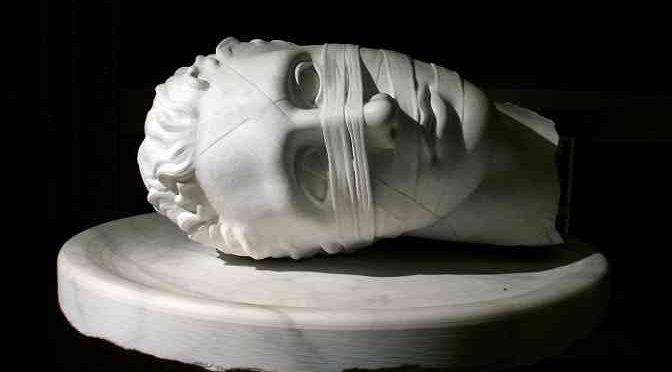 Available for purchase at the following link.

I was aware about the success of “Elixir” as a short film and the rave reviews it had been garnering at various International Film Festivals. So, when I read that the story has taken the shape of a novel, I was eagerly looking forward to get my hands on it. However, I wasn’t aware of the plot of “Elixir” till the time the book arrived at my abode. The moment I read the fascinating blurb, my curiosity was piqued and I was intrigued to know more about Manisha and her parallel world. 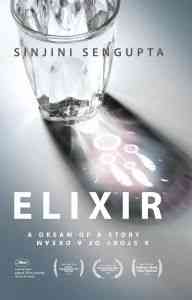 He is an affluent entrepreneur and she is a successful professional. They have a perfect life or so it seems. It is their 10th anniversary – the big one, the special one! But why isn’t Manisha happy? Why is she feeling a void? On a perfectly normal day, while on her way home from work, Manisha enters a coffee shop and then her life starts changing. She meets a man there and he comes to her in her dreams that night, and every night thereafter.  She starts a new journey with him in parallel to her existing life. But what happens when the lines between her reality and dreams get blurred? Will Manisha be able to find her answers through her parallel existence?

“When rain hits the earth, it brings a few pieces of the sky down with itself…have you ever seen it? The pictures shift as you do…the tall towers, the TV antennae, the row of pigeons on electric wires…and far beyond, if you look, the endless blue of the horizon. These solitary reflections, they last throughout the dark nights…And then? Then, on the morrow when the sun comes calling, they go back. To make the sky one whole again. But wait. Can the sky ever be whole, with such void all over itself?”

I was mighty impressed with Miss Sengupta’s ability to make even the most mundane situations sound lyrical through the magic of her free flowing, elegiac words. Consider this paragraph in which the author is simply describing Manisha’s laptop screen when she is at her workplace and ends up conveying a lot more than merely what is being displayed.

“The screen falls asleep. The company’s vision statement swims across the seventeen inches in a diagonal motion, zooming in and zooming out in remembrance of promiscuous promises of integrity, commitment and loyalty. The mailbox sticks out its ‘inbox’ to her in bold font, blinking in bright red and blue, as information, facts, figures and requests start to hit up in pieces.”

What could be better

Overall, “Elixir” is an experience – exactly the kind I have when I sit by the seashore in solitude. Barring the few glitches, it is undoubtedly one of the best books I have read so far from the house of Readomania. This one surely deserves not only your time but also its own space in your thoughts.